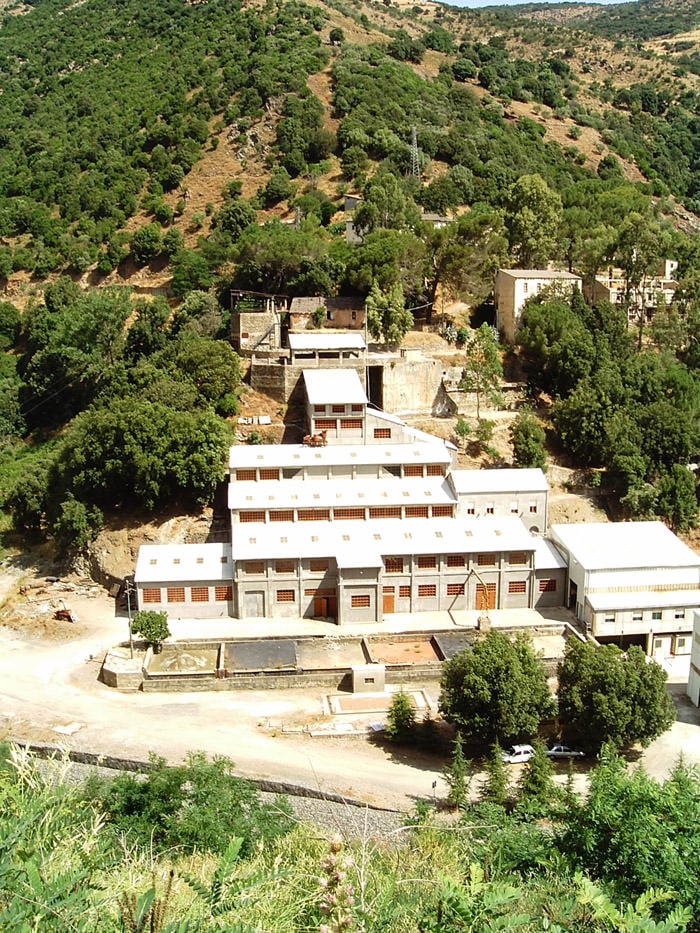 The archeo-industrial heritage in this mine, represents one of the maximum examples of recovery and valorisation of mining structures for tourist-cultural purposes.

This work was realised by the Società IGEA s.p.a. engaged in a project of recovery and re-utilisation of abandoned mining activities of the island for the birth of the Sardinian Geomineral Park set up under the patronage of the UNESCO, which recognised the mineral sites as a universal heritage.

WORKS AND LIGHTING Since 1999 the most important plant engineering structures of the mine were subjected to an intense work of reconstruction and restoration. In particular, an attentive analysis was undertaken with an aim to recovering the building of the “sala compressori” (“compressor room”), by then practically little more than a ruin, and to safeguard the machines lodged inside. All the details were carefully studied in order to obtain the most from the recovery works: colours, reconstruction of the fixtures, restoration techniques of the machines and electric plants, were meticulously analysed to restore the building its enormous industrial value. To re-create the style of the industrial site of the early 20th century ALDO BERNARDI lamps were chosen with decisively satisfactory results.


Products in this creation: 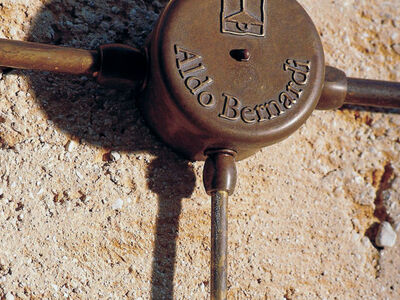 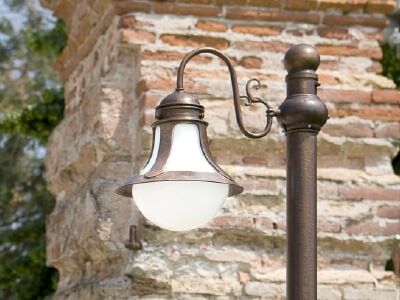